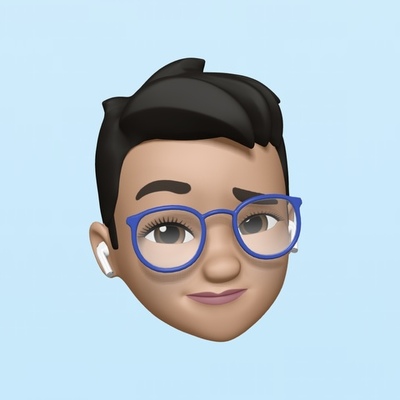 As is probably true for many, my gateway to #Apple fanboydom started with the #iPod. After a frustrating year with a Toshiba clone and it being so bad Toshiba bought it back from me, I got an iPod Video. Less than a year later, my PC died, to be replaced by the first Intel Mac Pro - the last Mac to make the transition in 2006. I need more fingers to count how many Apple devices since.

★ A Touching Goodbye for iPod https://daringfireball.net/2022/05/touching_goodbye_for_ipod