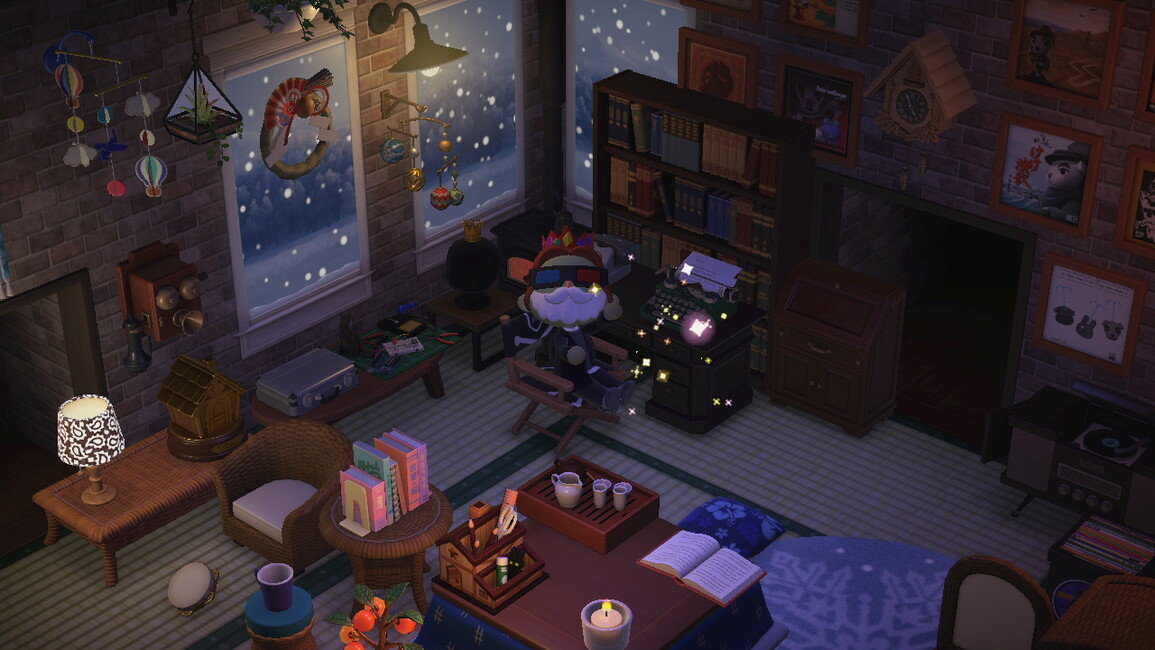 Try democracy, not tyranny!
Be the STFU you wish to see in the world.
Ban all Nazis & Republicans (same thing).
Never trust a computer you can't reach with a sledgehammer.
"I have come to tell you that you are free." —Eris
"Yo, Ding Dong man, Ding Dong, Ding Dong, yo!"

Somewhere out there is a young nerd at a crossroads:

1. https://mitpress.mit.edu/sites/default/files/sicp/index.html
A life of Scheme, LISP, drugs, insanity, and freedom.

2.
https://workbench.cadenhead.org/go/java24hours/
A life of corporate enslavement, scooping out their brains a little more every day for a steady paycheck.

In the world I see, you are stalking elk through the damp canyon forests around the ruins of Rockefeller Center.
You'll wear leather clothes that will last you the rest of your life.
You'll climb the wrist-thick kudzu vines that wrap the Sears Towers.
And when you look down, you'll see tiny figures pounding corn, laying strips of venison on the empty car pool lane of some abandoned superhighway.
—Chuck Palahniuk, Fight Club

One problem of doing any #retrocomputing is I get used to bytes and kilobytes again, and then when I see modern junk need megabytes or gigabytes, I flip my shit and scream "what the fuck do you need 325,000 Atari 800s for just to draw a screen?!"

I wrote this as a ha-ha-but-seriously-yes:

You should only use software you wrote for yourself, never let anyone else touch it. Other Peoples' Code is the work of the devil.

I really do worry about the mental health of GNU/Linux users. They're like FOX "News" viewers, so much completely anti-reality shit fed to them it starts backing out of their mouths.

"We're the only free people! The UN/New World Order/Apple/Communists/Fluoridators are going to make you wear masks/use their app store/bottled water and take away mah guns/compilers/precious bodily fluids!"

Dude. Chill the fuck out, it's not like that.
#linux

A Message From Orville Redenbacher https://youtu.be/6tau_i7yjWg

I really want to finish & ship one goddamned game.

I have an idea for another game I'm now burning to work on. Fuck you, brain! You're the cause of all my woes!

Yes, I would love some #coffee

"Is this not a reasonable place to park?"

OMFG P. Schulyer Miller's "The Sands of Time" is the time-travel physics used in the Transdimensional TMNT RPG supplement.
https://rpggeek.com/rpgitem/43706/transdimensional-teenage-mutant-ninja-turtles

Coiled springs of time. Almost literally the same text used in the game. … Look, I can't have been the only nerd super into the TMNT comics and RPG in his teens.

Also the game, from the comic, has magic time wizards and Lord Simultaneous, which are not in this SF story, just an archaeologist & physicist.

Start off with Heinlein's "Requiem", awesome. And shameful, since in reality there was a 50-year gap from practical rocketry to the start of commercial space because of Nixon's stupid space truck, and it'll be another decade or two to Lunar colonies.
#sf #space

We'll slip through your fingers.

It makes me sad to see Matrix fall to this.

Dreamed I worked as an adventurer, but I was mostly a Guild consultant. The dungeons are just grids of rooms with occasional monsters (generated in place by the dungeon?) like pre-rogue games. The ones going in to fight were young disposable kids, and I'm trying to teach them survival skills but mostly they get into losing fights and die down there. I feel guilty about getting paid and not dungeoneering, but I'm not stupid enough to go far in.
#dream

Oh for fuck's sake, Apple. My iMac is just a bit too old to inflict Monterey on it. So don't fucking spam me with notifications to update to it!
#apple

This is the main bullshit in OQ3:

> 100% is the upper limit for skills, either through improvement or by being modified before a skill roll. Characters with skills at 100% are Masters/Mistresses of their skills, and always succeed. Roll the dice to see if they get critical results. Masters never fumble their skill tests.

OMFG no. Over-100 skills (so you can take preposterous penalties) and even Elric still fumbling on 00, are a fundamental premise of d100 games.

I haven't been super enthused about some of his changes from OQ2, which I think was basically perfect aside from poor editing, but… it's still better than whatever system you're using.

And of course a million times better than Chaosium's "SRD" which is not useful or open.
#rpg #openquest #brp

OH NO Wilbur may still be alive.
Damn you, Mary Worth, can't you give us one bit of hope, leave his fate unknown for years?

I'm unreasonably angry about a soap opera comic I dislike/only hate-read and read jokes about.

All the things they got wrong in this super-cool ad.

Weren't 28 Shuttles, and zero by "late 1970s". Flight-to-space doesn't work because you need massively more fuel in the acceleration phase than the reaching 100km up phase. No galley in most missions, mid-deck was filled with cargo for ISS. Tang was only used on Gemini & Apollo because the on-board "recycled" water was so foul. No Tang on the Shuttle.

Next, I will explain Santa to the children…

> What's the difference between the Q1 Knob version and the normal Q1 version?
> #1. An added knob.
> #10. Ten USD more in price than the normal knobless version.
https://www.keychron.com/products/keychron-q1-qmk-custom-mechanical-keyboard-knob-version

So, Eugene Tooms bugs me for a couple reasons. A) Nobody should get 2 powers. You get one weirdo mutation, decades-long hibernation powered by Human livers, fine. Is also rubber man who can fit thru pipes? No.

B) Of course it ends with "Not a year goes by, not a year! That some dumb kid isn't sucked under the escalator!"… Isn't leading someone into a deathtrap the same as just gun-murdering them, Agent Mulder?

In later seasons, and even this one, the Conspiracy locks up weirdos.
#xfiles

Try democracy, not tyranny!
Be the STFU you wish to see in the world.
Ban all Nazis & Republicans (same thing).
Never trust a computer you can't reach with a sledgehammer.
"I have come to tell you that you are free." —Eris
"Yo, Ding Dong man, Ding Dong, Ding Dong, yo!"