Most all of these are out of print, or so obscure that apparently I'm the only person I know who's ever read them. 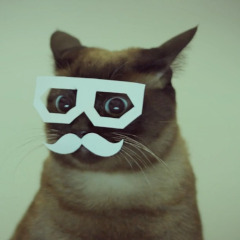 @mdhughes I like how you link to Simple Comic and one of the screenshots is a Tsutomu Nihei work I haven't read yet. Could this be Knights of Sidonia?