I develop for iOS and servers. I have a wife, a son and a tuxedo cat. I play ukulele. Vaccinated.

I'm a software developer who's interested in many different things, some of which I want to try one day. I live in Abbotsford, BC, an hour outside of Vancouver.

I like photography, and my son and I are taking ukulele lessons together.

I post frequent pictures of the house CEO, a tuxedo cat.

Really, it feels like we need more experience shipping product. But I can't complain, because that's largely why they hired me.

I'm working full time for a medical device company, building hardware and software that can detect forms of brain impairment, such as post-concussion syndrome.

(I don't want any misunderstandings: I'm more on the app side than that probably implies. They have researchers who've already handled the math involved in processing the scan.)

I'm also noticing that SNW is taking a new approach, never really taken before in Star Trek*: It's introducing its characters one at a time. There's no scene of Data pulling Wesley out of water and explaining he's an android, for instance.

[*]-Yes, Discovery _sort of_ did something like that by introducing the characters in two passes. This is different than that still.

There were two good movies struggling to get out of Star Trek Into Darkness. Unfortunately, neither made it out.

Found out today I’m getting a headshot next week for a work profile. I’m glad I found out, since otherwise I probably would’ve shaved my head again this weekend. It’s a good (short) length right now, and if I shaved it again I would probably look like a skinhead.

There are two things I don't like about my FireTV:
1. You can change the name, but it's from a limited list. Can't enter a custom name. There's no PC, Mac or even Computer option.
2. There doesn't seem to be a way to set a default HDMI when it turns on. It always goes to the FireTV home Screen.

Una’s species is the first spoiler truly worthy of a content warning. 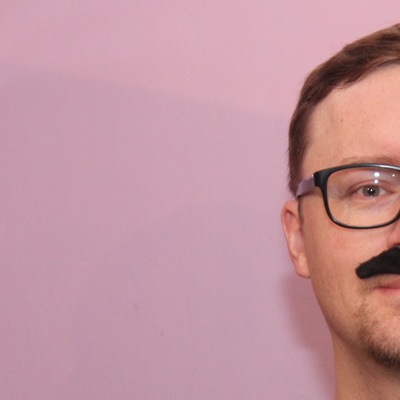 Facebook is never pleasant but the latest iOS app is slow as shit.

I'm just not a fan of when it's a shallow copy of someone else's software made by someone who doesn't understand the original.

90% of everything is crap. No exception.

I have never thought of this term before, but it needs a definition within Objective-C: rage casting.

Trying to program a remote for a TV.

Well, my timbers are adequately shivered by this. Never expected to see an iTunes update on Windows.

Latest update to my 43" TV added a lot of new options to turn off.

I think the options are not new, the ability to turn them off is.

Sylvester is lying in front of my 43" monitor. I just moused over and the dock popped up. His ears shot up.

At one point it looked like it would work, but I got greedy. I wanted duplex.

And I'm not smart enough to print.

My iPhone hasn’t installed app updates since May 9th.

I develop for iOS and servers. I have a wife, a son and a tuxedo cat. I play ukulele. Vaccinated. 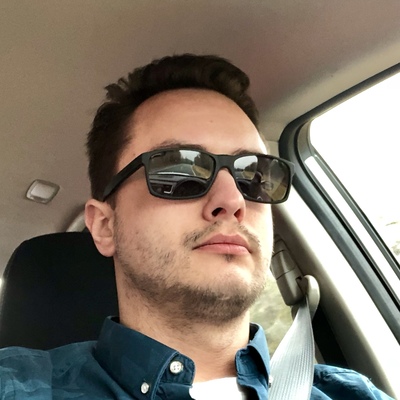 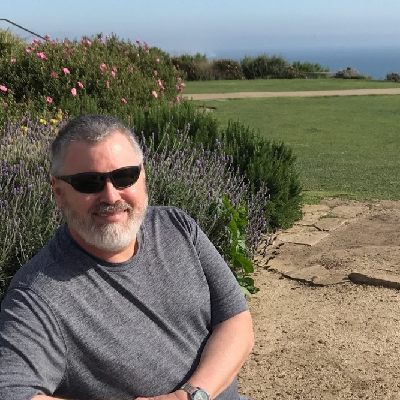 iosdev There is nothing here!